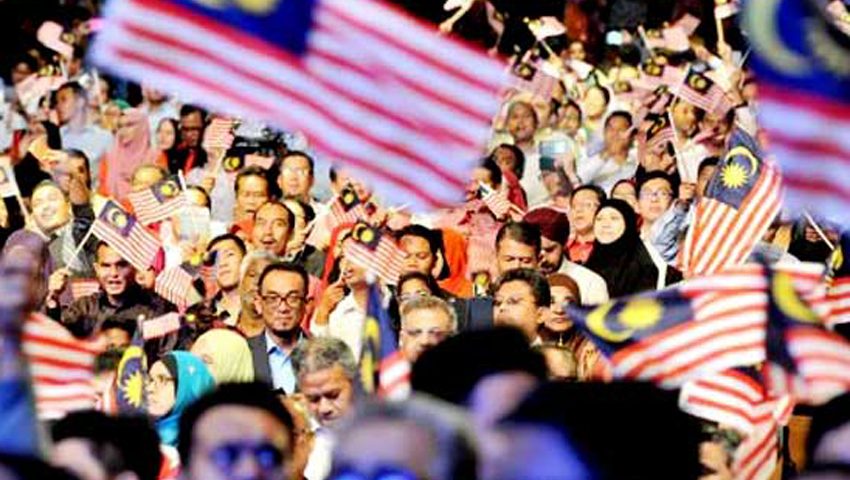 This is an article I wrote in 2016, before Malaysia’s eventful May 2018 election that saw the Barisan Nasional (BN) losing control of the government and the first time that Malaysia saw a new coalition government, the Pakatan Harapan (PH) taking control. At the time the PH government included many former BN members, including the current Prime Minister, Muhyiddin Yassin.

The change in power in 2018 set off chants that the country was ushering a new era; the era of “Malaysia Baru” or New Malaysia. But 3 years on, the New Malaysia is not what many voters had come to expect. Since the smooth power transition in 2018, Malaysian politics is hardly settled. The Pakatan Harapan(PH) government broke down after 22 months in office and was replaced by a new coalition, the Perikatan Nasional (PN). The COVID-19 pandemic is however making things more complicated for the latest government. With rising number of cases, the pandemic is threatening to unravel the latest political coalition as many are now calling for fresh elections.

I reread this article after being prompted that the article is the most read of my articles in recent weeks, hitting more than 200 reads. I am pleasantly surprised – well not entirely surprise – that the article is very much relevant now as it was then. As I argued then and I am arguing now, Malaysia is stuck in institutional rigidity because of the prevalence, maintenance and reinforcement of mutually exclusive institutions. See this link if you are interested in the article.